Apprenticeship as a merchant in a construction company.
Then worked as an event coordinator at Heineken.
After my Swiss Federal degree in Marketing, I worked in an IT company.
Before I went away to Lausanne I was working at a parking management company.
In Lausanne, I quickly began in the social sector to work.
GRAAP who gave me the opportunity to develop myself in the musical field.
Lausanne was the start of my artists life.

Influenced by my friends in Techno and Minimal!
I start to work with Preatorian in the early time as Artist.
Preatorian – Raindrops (OKKO remix) was the start to show my own music to the radio and trues the Netherlands. A nice start! 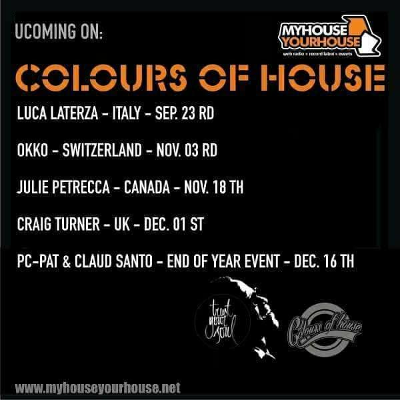 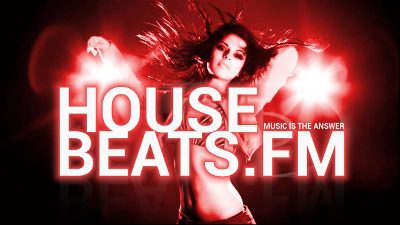 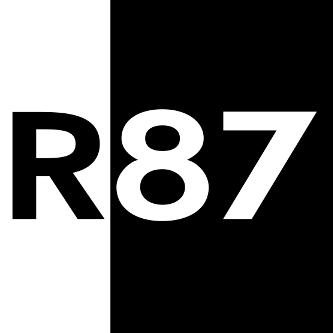 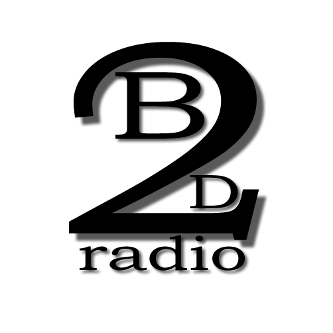